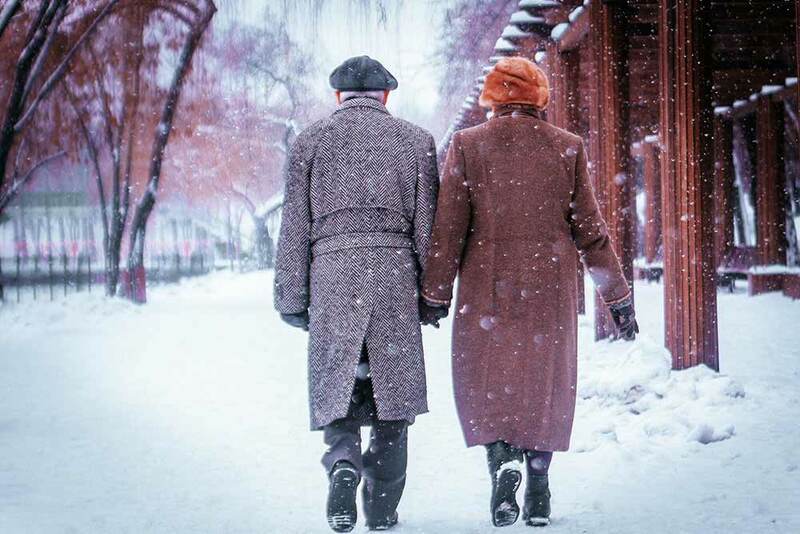 Docker containers wrap up software and its dependencies into a standardized unit for software development that includes everything it needs to run: code, runtime, system tools and libraries.

This guarantees that your application will always run the same and makes collaboration as simple as sharing a container image.

if you want to change the sources.list of docker after installtion

After that, re-login system, we will run command docker without sudo.

The network performance loss of docker is mainly caused by the bridged network. Because it does require network address translation (NAT), and “userland-proxy” is created for each port.

Note: Given that the container does not have its own IP-address when using host mode networking, port-mapping does not take effect, and the -p, --publish, -P, and --publish-all option are ignored, producing a warning instead:

Use option or to bind host’s network.

Start a nginx container which binds directly to port 80 on the Docker host.

In China, downloading images from Dockerhub is very slow.
So here we use Dockerhub’s mirror to improve download speed.

Check if the settings take effect

There are two services running: Libreswan (pluto) for the IPsec VPN, and xl2tpd for L2TP support.

The ports that are exposed for this container to work are:

For use on Raspberry Pis (ARM architecture), you must first build this Docker image on your RPi using instructions from Build from source code, instead of pulling from Docker Hub.

Note: In your env file, Try to be a rainbow in someones cloud.