Because I was the first time to use the HP Laser Jet 1020 printer on Kali Linux. At first I thought it was easy, but i got stuck on the plugin hplip-3.20.2-plugin.run. Without it, the printer cannot be used normally.

Because Kali Linux is not on the list of systems supported by HP, even if Kali is a secondary development based on Debian. So when we download and install the latest driver from HP’s official website, we will not be able to install it because the system lacks a lot of dependent libraries.
Here we download the driver from Kali‘s official repository.

CUPS is the standards-based, open source printing system developed by Apple Inc. for macOS® and other UNIX®-like operating systems.

We also need to use the hd-setup to download the hplip-3.20.2-plugin.run plugin.
The program is downloaded from the official Linux repository by default. The Kali‘s official repository does not have this plug-in. so we need to run this command in terminal to obtain the download address of this file on the HP website.

Although the final installation fails, but it leaves something similar https://developers.hp.com/sites/default/files/hplip-3.20.2-plugin.run address on the terminal.
At this time we need to download this file manually.

Run hp-setup again and manually select the plugin we just downloaded during the installation process.

At this point, the local HP printer is ready to use.

Using CUPS is the same as using the control panel to add a printer.

The configuration file for CUPS is located at /etc/cups/cupsd.conf.

You can modify the configuration file under the Administrator menu of the Web management, or use vim to modify directly in the terminal.

At this time, under Linux/Mac PC with CUPS installed, or under iPhone / Android 7+, simply search for the printer. If not found, you can manually select the ipps network protocol and enter the IP address of the PC where the printer is located, such as https://192.168.1.2:631/.

The HP Laser Jet 1020 printer does not support networking, so Samba is used here to share this printer.
Why use Samba for sharing? Because it is compatible with windows.
If you only share printers between Mac/Linux/iPhone/Android, you can use CUPS directly.

When using the CUPS print server back end, Samba must have been built with CUPS support enabled.
To verify, enter:

If no output is displayed:

To add a raw printer to an CUPS print server:

The Samba spoolssd is a service that is integrated into the smbd service. If you configured Samba as a print server, you can additionally enable spoolssd to increase performance on print servers with a high number of jobs or printers.

Without spoolssd, Samba forks the smbd process or each print job and initializes the printcap cache. In case of a large number of printers, the smbd service can become unresponsive for multiple seconds when initializing the cache. The spoolssd service enables you to start pre-forked smbd processes that are processing print jobs without any delay. The main spoolssd smbd process uses a low amount of memory, and forks and terminates child processes

To enable the spoolssd service:

To enable the print server support:

Using the default setting, all printers configured in the print server back end are automatically shared.

To disable the automatic printer sharing: 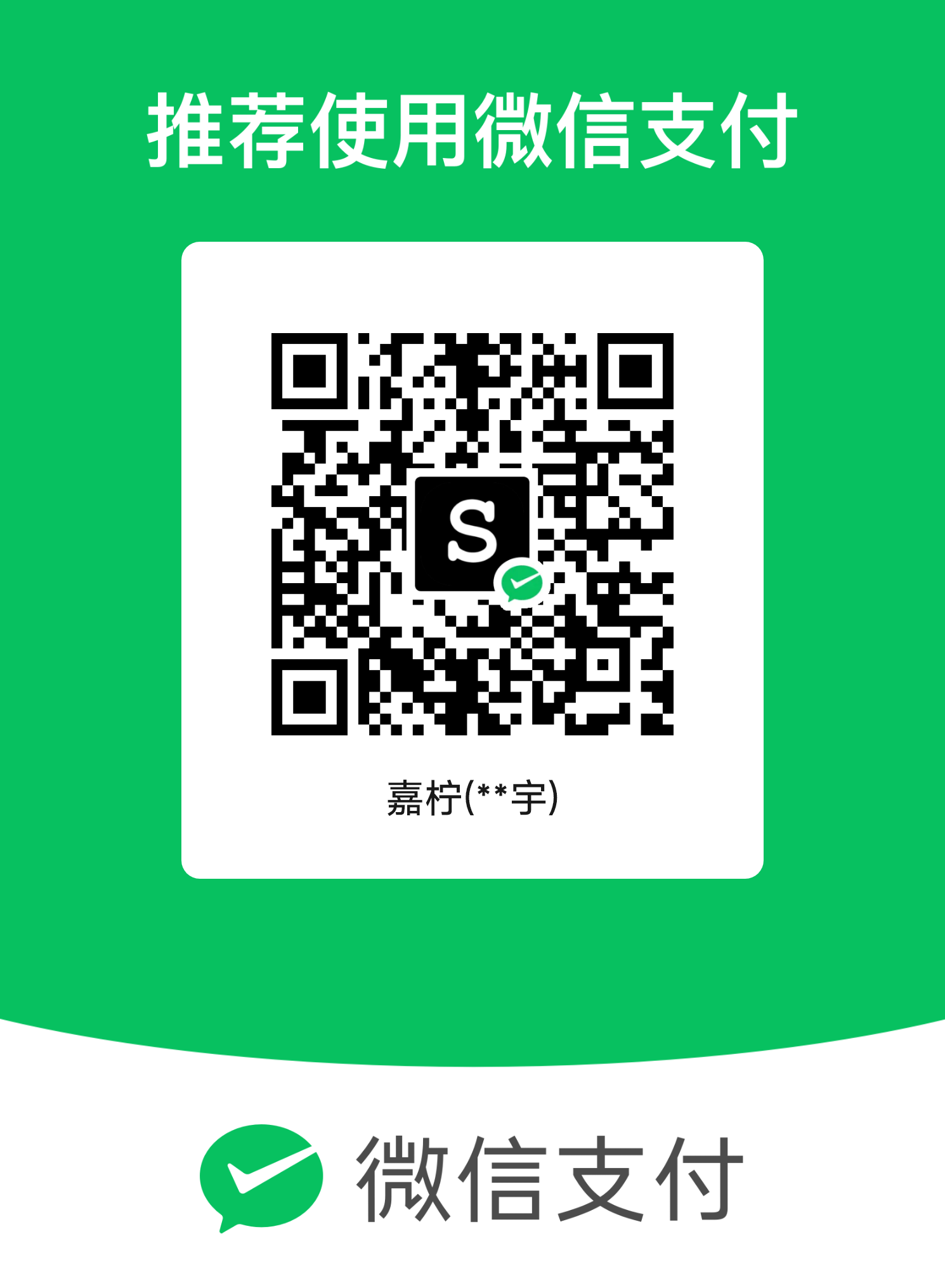 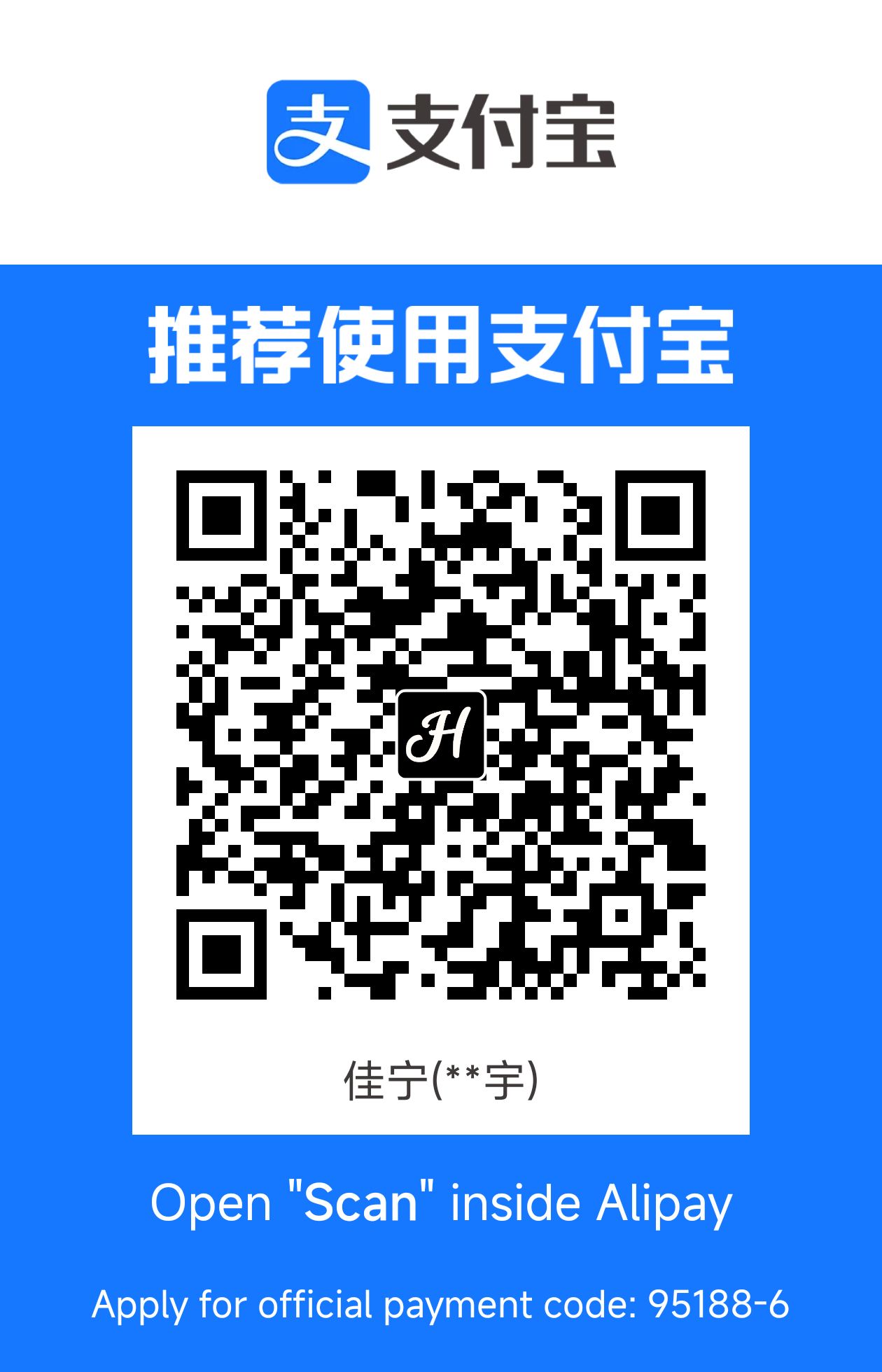